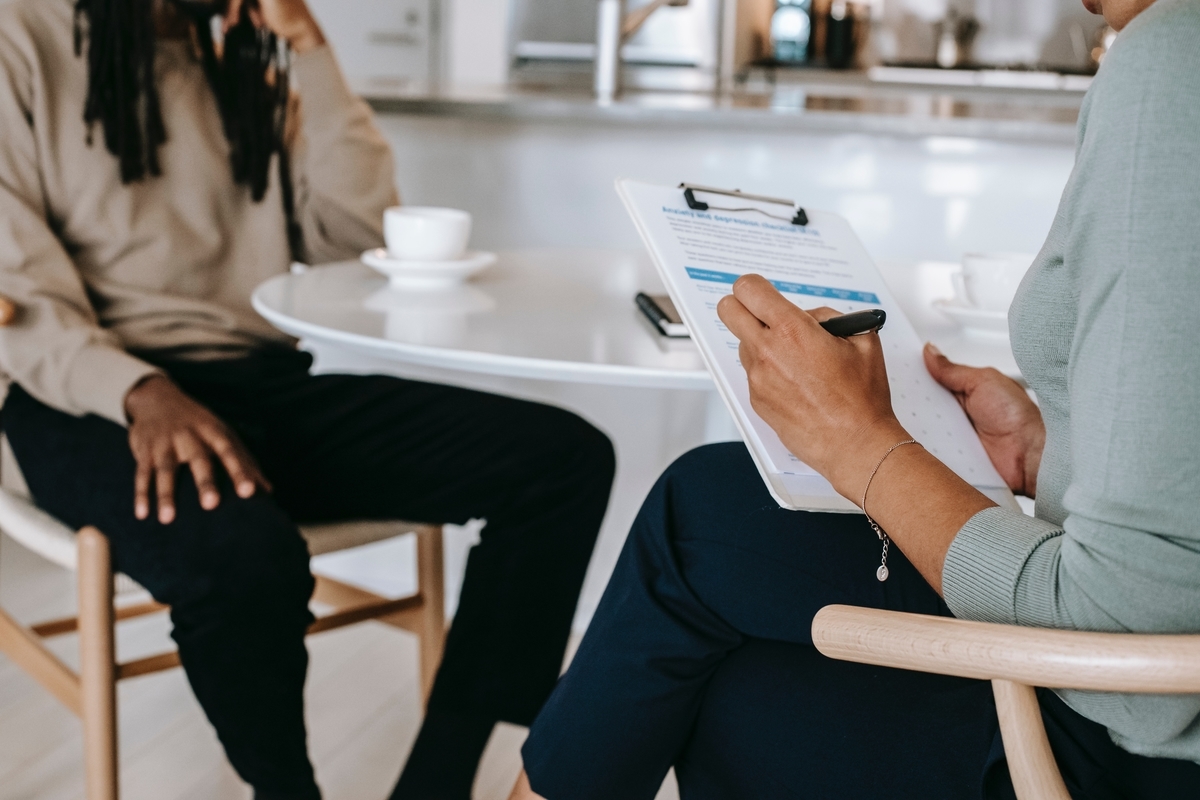 I had a job interview last week. It was okay as a result. Because I passed the interview and have 2nd interview at their office.

In the interview, there were 2 awkward questions. First, they wanted to know the reason why I quit a previous job in Tokyo. What was awkward to me was that I quit it 4 years ago. 4 years ago. Who still remembers exactly that? After I quit the job, I joined NGO in middle America for 2 years. Then I entered a British grad school. They didn't care what I studied in the UK. The job I applied for is a kind of consulting in a startup field.

The reason I quit it is that I was looking for a new opportunity. Because I felt my career was stuck in Tokyo at that time. The job I engaged in was a sales rep at a chemical maker. I was a 27 years old ambitious guy and was too eager for success.  Because some of my friends got promoted or established their own businesses. I wanted to believe I am superior. Like many young people, I had a need for approval.

I didn't know when I joined the chemical maker, their business model is that it takes time anyway and prototypes cannot be tested as easily as in the IT industry. That means it is difficult to achieve immediate results as a sales. The biggest miscalculation was that I didn't realise that just because you are in the chemical industry doesn't mean you have access to the cutting-edge technology. I wanted to work in STEM related industries but the maker I joined was just a traditional chemical niche maker and has limited access to the latest technology.

Anyway, what happens if you are doing a job you don't have any feelings about and find a job in the Caribbean? Imagine working and living in the Caribbean. There are white sand beaches, crystal clear water, friendly tropical fish, jolly music and parties. Who can resist the tempting opportunity? I couldn't. I thought the reason I quit the job at the maker was obvious. Too tempting. That's it. What a stupid question.

The second question was about how long I intend to work. The reason I felt awkward is that the contract for the position was for one year. Until you need me, I said. What should I have answered? Please tell me the right answer. I have no idea.

Trying to make good habits for my wonde… »
Profile