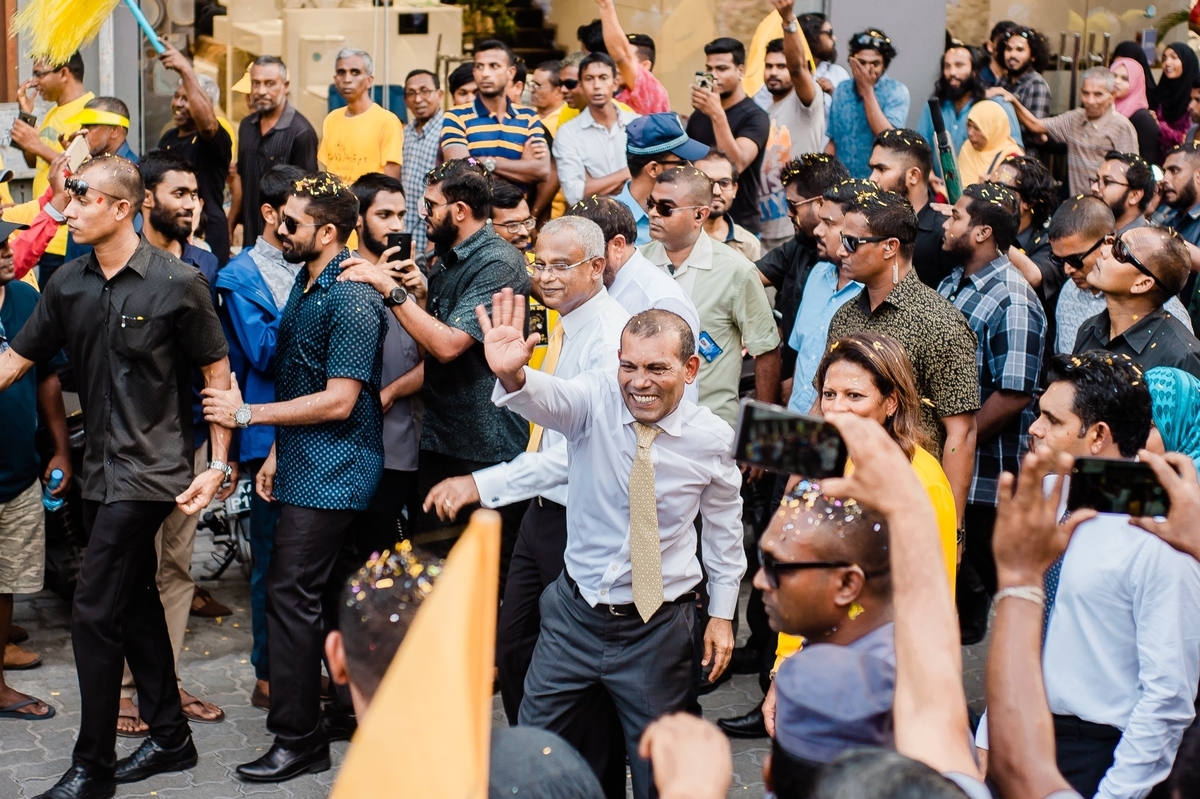 When I chat with a Philipino friend, I heard a interesting speculation about why celebrities become a politician easier.

I do not know the current election trend in Japan, but sometimes TV stars have won the election and become politician. In that case, most of them were candidate for the House of Representatives, Mayer or Governor as requested by a political party.

Those candidates who have TV star background have tended to win the election. Why? Because they are famous enough in a region. They do not need a extra effort to let residents recognize them. I hate to admit it, but many people do not consider candidate's campaign pledges when they vote. They just vote for a person who been had a friendly feeling.

There is a word, Mere-exposure effect in psychology. It is that the effect of repeated contact is to increase favourability and impressions. In short, TV stars have gotten enough recognition and friendly feeling by just appearing on TV. This is a huge advantage over other candidates who do not have TV star background. This is because, no matter how well they promote their claims, ordinary candidates, even though the persons are highly educated and intellectual elite, struggle to gain recognition in the first place.

For the above reasons, I do not have a good feeling about celebrity candidacy. To me, celebrities who became politician seem puppet by a political party. They do not have such their own faith as bringing huge benefit to local and fight to free.

Because celebrities are considered to have already made a fortune and do not need to be corrupt.

I did not have that view, so I was so impresed.