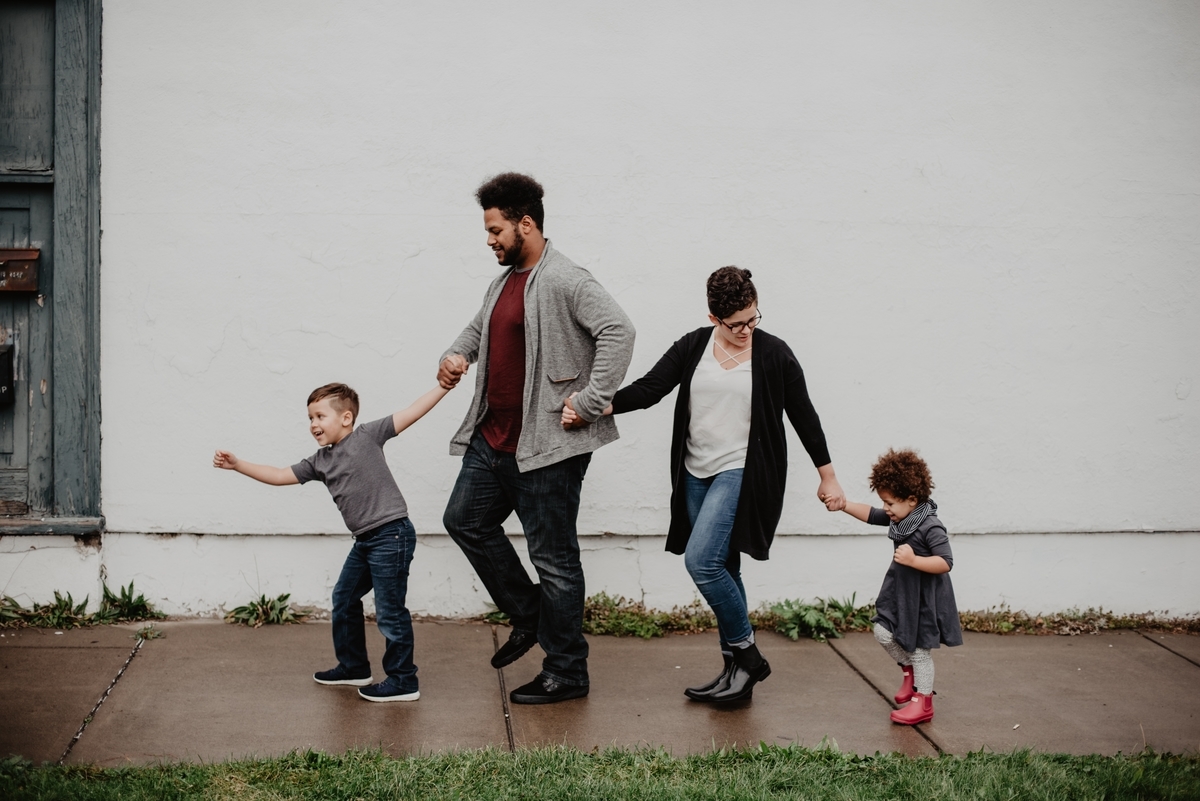 Once back in Japan, Japanese news jumps into my sight. One of them attracted strongly my attention. It is about Joint custody. Currently, Japan doesn't have joint custody. Only Single custody exists. In many cases, the mother takes their kid(s) and gets custody because the mother and their kid(s) live together at that time. For example, when a wife decides to divorce her husband, she leaves their home with their kid(s) and their luggage quietly during his working time (without his notice). Yes, this is a domestic kidnapping by his mother. Then she sends or leaves a divorce notice. This is an example and a typical divorce case in Japan. It causes many problems. Even though a wife takes their kid(s) somewhere without agreement with her husband, she can get custody normally and she can refuse the right that the father of the kid(s) sees his kid(s) without a specific reason. But he still needs to pay the expense of bringing up the child. This strange unfair situation has existed for several decades and divorced fathers have suffered from it.

The current government is discussing whether to change to joint custody to solve the problem. It took a super long time to bring up this discussion. Behind this are noisy activists who appeal for the rights of single mothers who have divorced because of domestic violence. They refuse to accept joint custody because they fear that violent former husbands may use violence against their children. That is a reasonable opinion. But the problem is they only consider divorced wives who experienced domestic violence. The reason couples divorce is not only because of husband violence. it may be due to cheating on the husband or wife. Or differences in life due to personality conflicts and busy work schedules. There are lots of lots reasons couples divorce. However, the activist can not see the fact and persist in one issue protecting children and mothers who experienced domestic violence. There is no fact base discussion among the activists.

One of the symbolic arguments on Twitter ( I don't think it was a discussion...) is the following. A lady stated '' The number of victims of domestic violence is mostly women, whereas when it comes to homicide, based on the fact that the ratio of women: to men is 6:4, it is claimed that female perpetration is hidden, but we can infer from suspense dramas, that very often women who cannot bear the terrible damage kill men out of pity. I think it's the greatest tragedy''. She picked suspense dramas as proper evidence. Who can continue this discussion seriously? It is fiction. It is a thing someone made up. This is really insane and she is not a suitable person to join the discussion. But there is a thorny issue that simply we can not make fun of her. She is a chief director of NPO providing kids education support. She also participates in some government projects. I can not believe this reality yet. Our Japanese aid agency support Evidence-Based Policy Making to developing countries. How are we supposed to support what we are not doing? Her organisation is in Tokyo, our capital city. It is not happening in the countryside of Japan.

Even more unfortunately, in response to a large number of "that is not appropriate evidence" she called for an end to the silencing of speech. She is unaware of her mistake and has taken the point of view as a personal attack. There are many such people in the world, and it is a huge challenge to get them to admit their mistakes without damaging their self-esteem.

It is out of the question because they do not distinguish between reality and fiction, but does excluding them from the debate in this way create division?

Someone tweeted that Liberals have been too spoilt. That's why they are pompous, they don't admit they are wrong and they believe without question that they are righteous. I cannot agree on the idea completely, but I can imagine the situation.