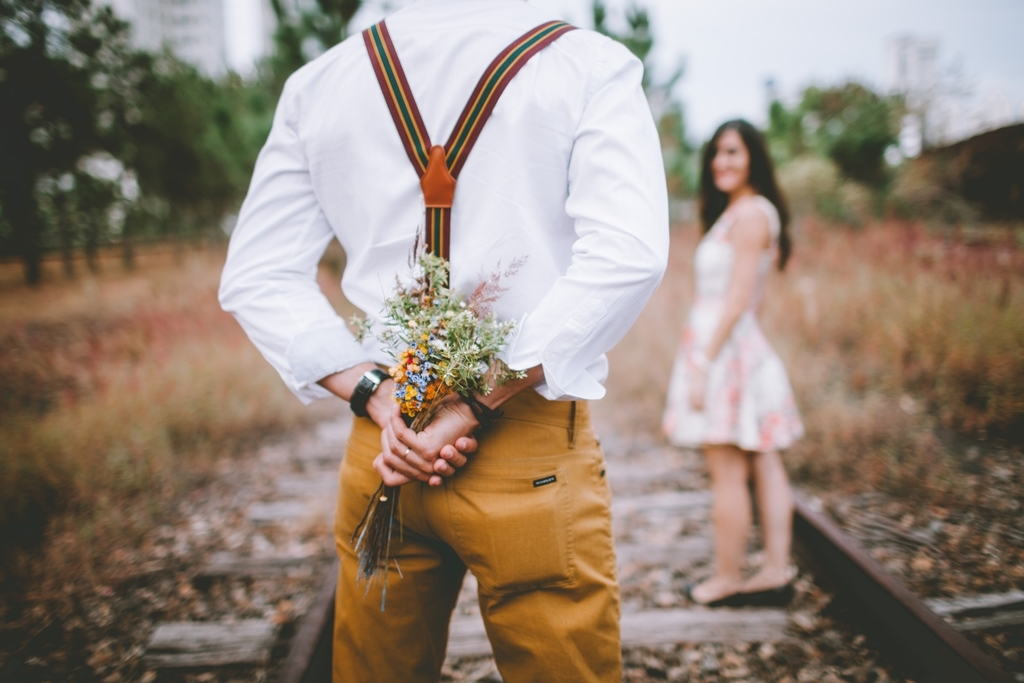 When I was a teenager in a remote corner of Japan, my life was very simple.  A 30 mile radius was my whole world. I had only to play video games and baseball, and sometimes study.

When I was a 20, my life was still simple and small.

But after traveling India when I was  21, something changed in my mind.

That was my first foreign trip and when I felt foreign culture directly.

Suddenly I realized I was just lucky. I was born in middle class family in Japan, studying at college, always having girlfriend, yeah happy enough. Never make an effort to get them. Of course I studied hard enough, maybe. But that is kind of different, defferent layer. I have enough opportunity.

People living as a begger I saw in India doesn't have opportuniy for education, way to better life. At least I felt so.

After the experience, I traveled other developing country in South East asia like Philippine and Indonesia. I saw a same thing. There is a classed society.

It was grieved me deeply and I thought I wanna change it.

So my mission was decided.

I'm a younger enough that time but have no skill and no money to do it.

I considered  I have to go graduate school to get master's degree of development economics, abroad if  it possible even though my GPA is horrible.

As a result, I couldn't becase of my GPA and timidly. That was 5 years ago.

Now,  I wanna try again. I have some skills and confidence.

Unfortunately,I have next to nothing about writing expericene in english except e-mail.

So I decided to start blogging in English to improve it.

It could be a lot of typo and mysterious letters.

It is just beginning. Everyone starts from beginner.

Like a Charlie Gordon in Flowers for Algernon, it will be better.

It makes sense someday near future.

« Joined a JOCV as a marketer
Profile